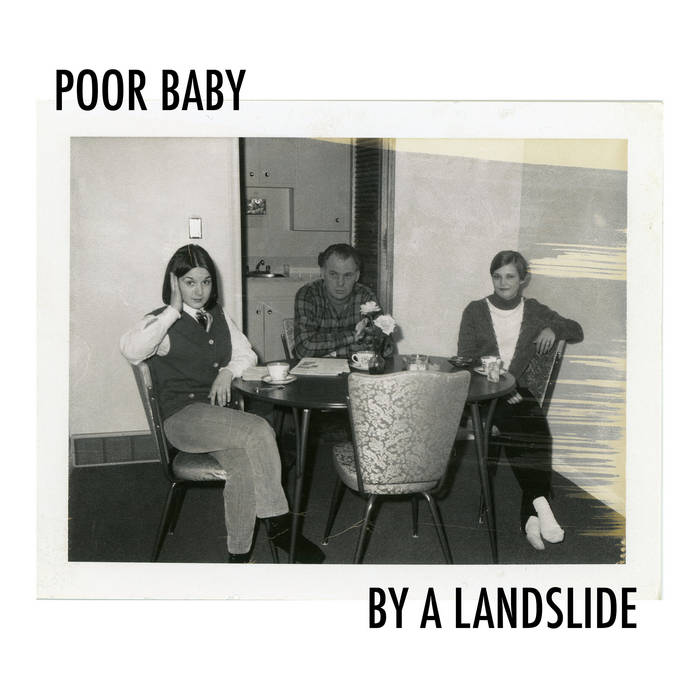 We had a show booked to play this night, but it was cancelled at the last minute. So we decided to jump in the studio with Felix, which was across the street from the venue we were scheduled to play.

Prisoner was recorded out back of the Lido by Malcolm Biddle
On and around August 25, 2016

While Andrew was recording with his band Candela Farm we hopped in the studio a couple times and finished this song.

Both songs were mastered by Chris at work.
BDFTH051
www.boatdreamsfromthehill.com

Bandcamp Daily  your guide to the world of Bandcamp